We can offer 'Secure by Design' on our window and door ranges.

U Values from 0.7, A* Energy Rated, and environmentally conscious products.

Many of our products comply with FSC, PAS 23/24, CE Marking, and are tested by BM Trada.

Professional advice and guidance for all building projects. 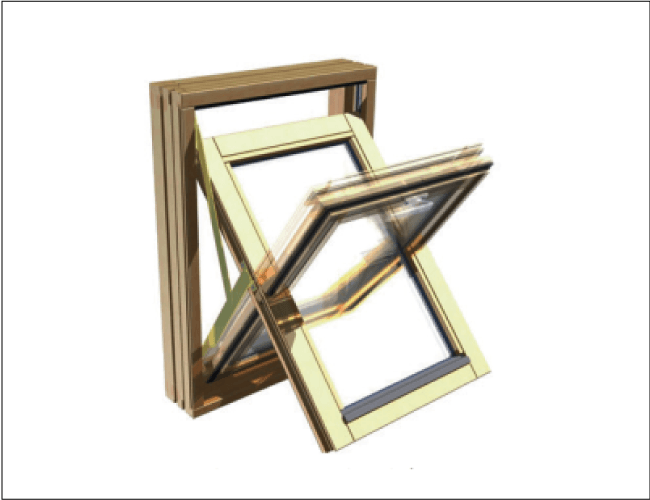 Our Fully Reversible Timber windows can be completely inverted to ensure they can be cleaned inside and out. 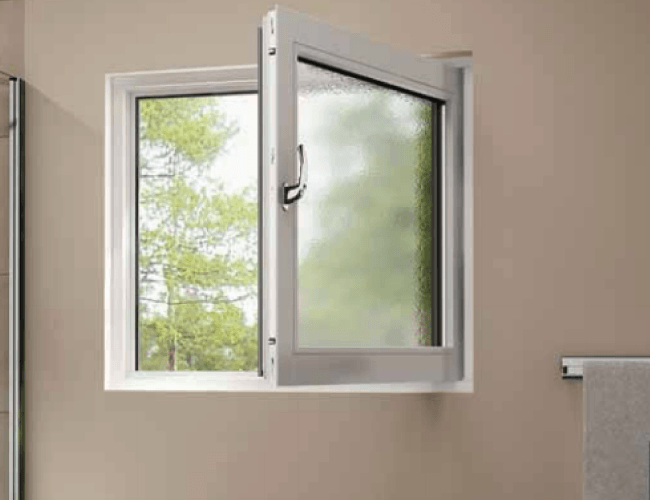 Our Tilt and Turn window range meets some of the highest performance ratings in the industry and is suitable for medium and high rise buildings. 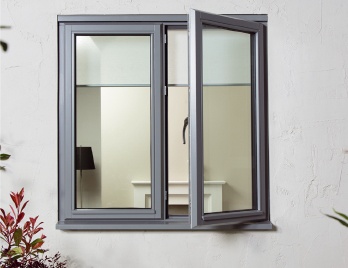 Our most popular Casement UPVC windows are available in a range of designs and a choice of colours and finishes. 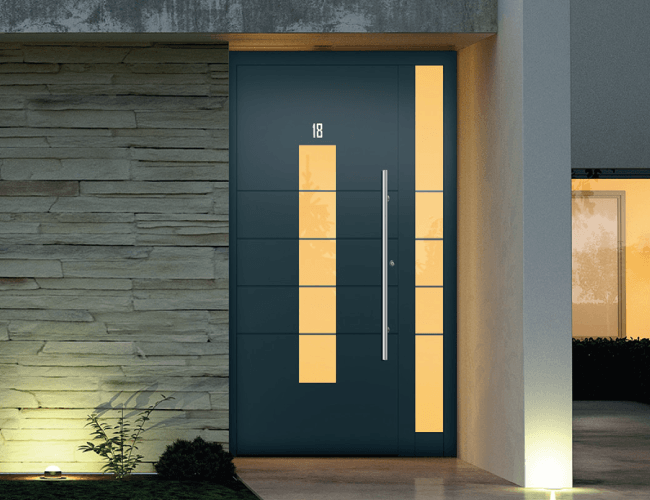 Our high quality, energy efficient External Doorsets come in a range of materials and are supplied complete with frame and ironmongery fitted.

Our range of Internal Doorsets provides a wide range of glazing designs and a variety of colours and finishes. 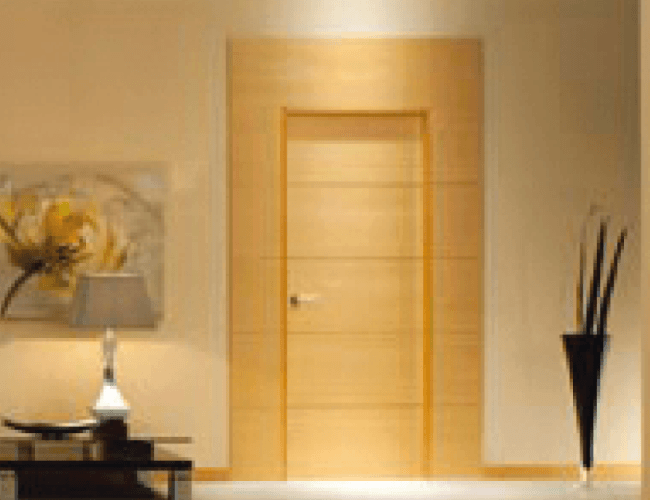 We offer a wide range of Internal Doors with a huge variety of choice - of styles, materials and types of construction. 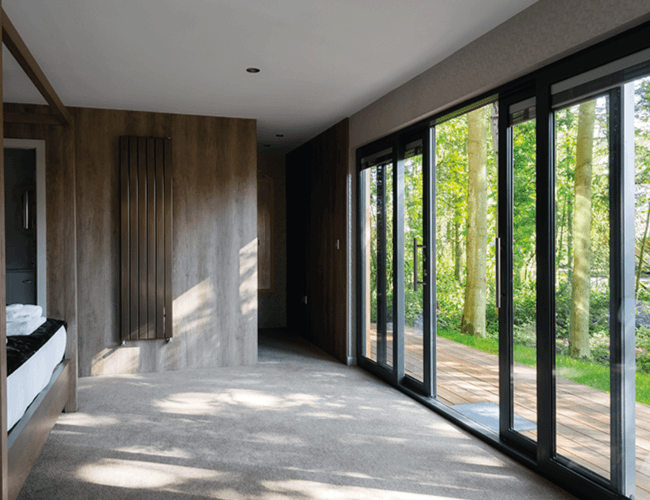 Our aluminium sliding patio door system is perfect for smaller openings up to 5 metres wide. This patio door features slim sightlines but is very secure 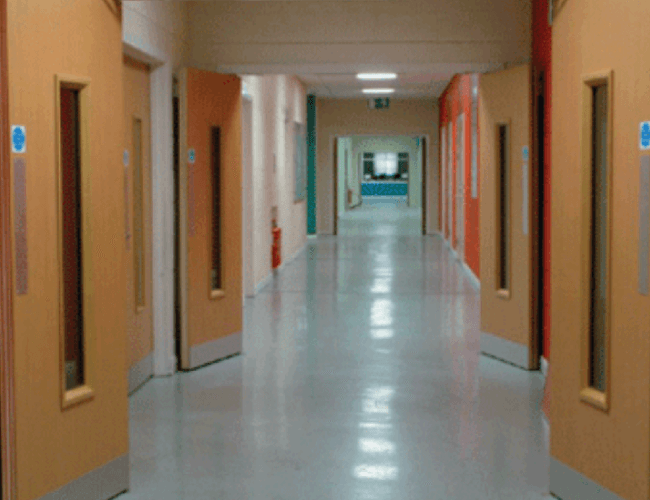 Our range of Commercial Doorsets suit many commercial applications from doors for hotels and residential homes, to student, schools, offices and retail. 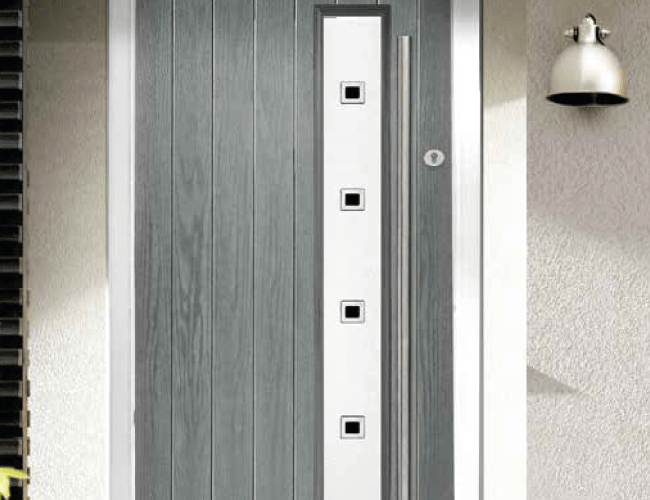 Submit your project schedules to receive a quoteSubmit Now >

Doors and Windows supplier to the building trade, for residential and low-cost housing, commercial projects, schools, nursing homes and hospitals.

We have offices in Aberdeen and Cumbernauld, covering all of Scotland and UK.

"My experience with International Doors and Windows was excellent. They were competitive on price and provided top quality products and services."